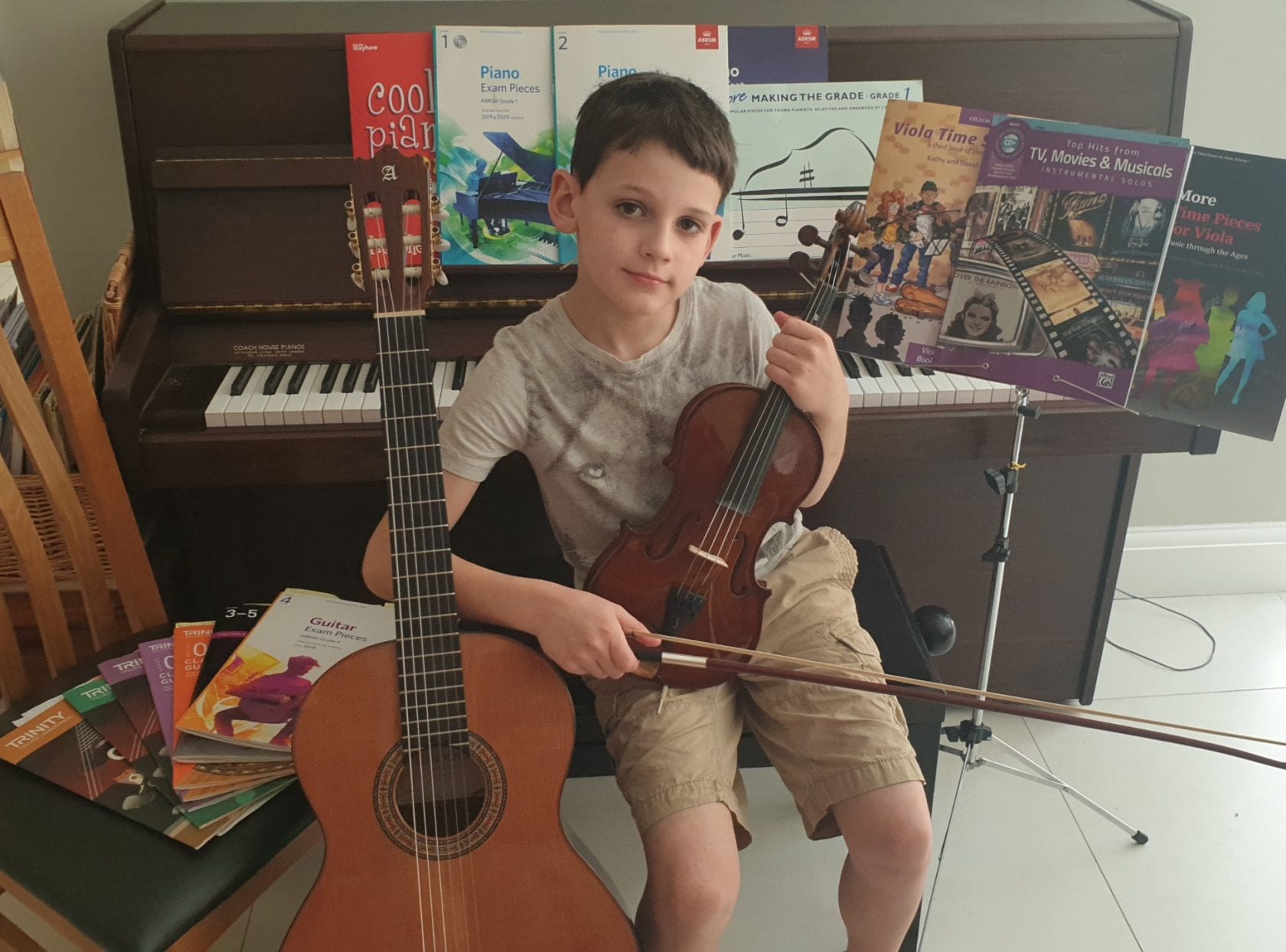 We are very proud of six pupils who have used their spare time during the lockdown to raise money for charities which have a special meaning for them. James and Harry E organised a cupcake sale during half term in aid of Alzheimer’s Society and managed to raise just under £550 including gift aid. Sarrinah SMB and Matilda U-I raised £690 in an online Minecraft session; the proceeds are being shared between two local charities. Charlie H did a “Musical Marathon” raising money for the Anaphylaxis Campaign and managed to play 67.6 pieces of music on three instruments in under 2.6 hours – an amazing feat of endurance! Finally, on Friday of half term, Radley H successfully completed a tough 10 laps around Dorney Lake to raise £451 for the Berkshire NHS Trust. Very well done to all of you! 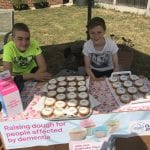 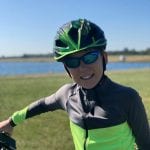