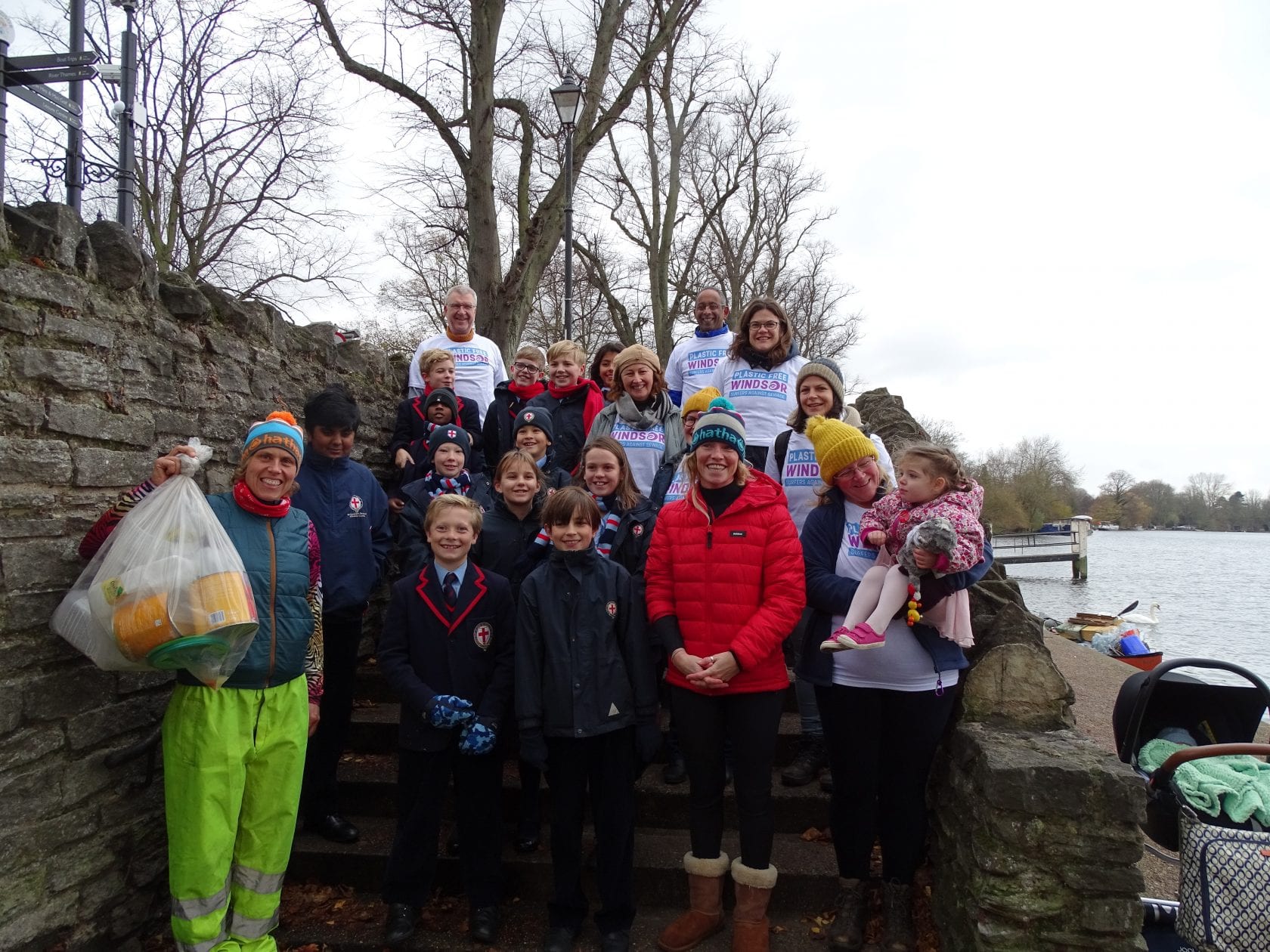 The first task of St George’s newly-formed Green Council was to support the incredible efforts of Lindsay Cole (Adventurer and Campaigner) who is swimming the Thames from Lechlade to Teddington (close to 200 miles) in four weeks. The 12 members of the council were able to have a Q&A session with Lindsay and her friend, Barbara, who is supporting her alongside in a canoe. Lindsay and Barbara were fantastic in how they responded to the children’s questions, encouraging them to make a difference in helping to sustain their future environment.

Lindsay set off from the Windsor Quay, swimming towards the Thames estuary dressed in her mermaid outfit because she is known as the ‘Urban Mermaid’. Barbara collects plastic waste along the way from the edge of the water and she showed the pupils examples of what she has found, from fishing reels to plastic bottles. It was a pleasure to join with the Windsor Plastic Free Team in supporting Lindsay. The Green Council are looking forward to making a difference to the way St George’s raises awareness and helps protect the local and national environment. 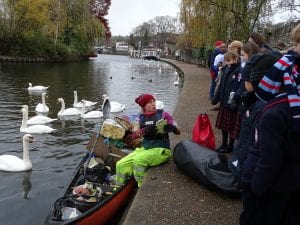 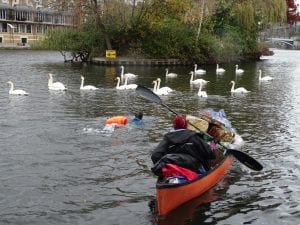