On Tuesday a collection of first, second and third class passengers arrived in Year 5 all dressed up and eager to learn for their much anticipated Titanic Day. They were even joined by some crew members including waiters, coal workers, musicians and captains, with Captain Douglas and Captain James leading the way.

This children took part in some cross curricular lessons to link all the Titanic learning together. In maths, they were looking at solving a variety of Titanic maths problems, this included calculating how many tonnes of food were needed on board the voyage. In English, the children had to research the character they had come in as, looking for their age, occupation and whether they perished or survived the sinking. We then had a fabulous drama workshop run by Mr Jennings and the children all embraced their characters well. After lunch, the children went for a swim in their clothes to see how hard it would have been to survive in the water! 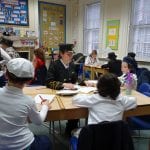 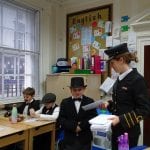 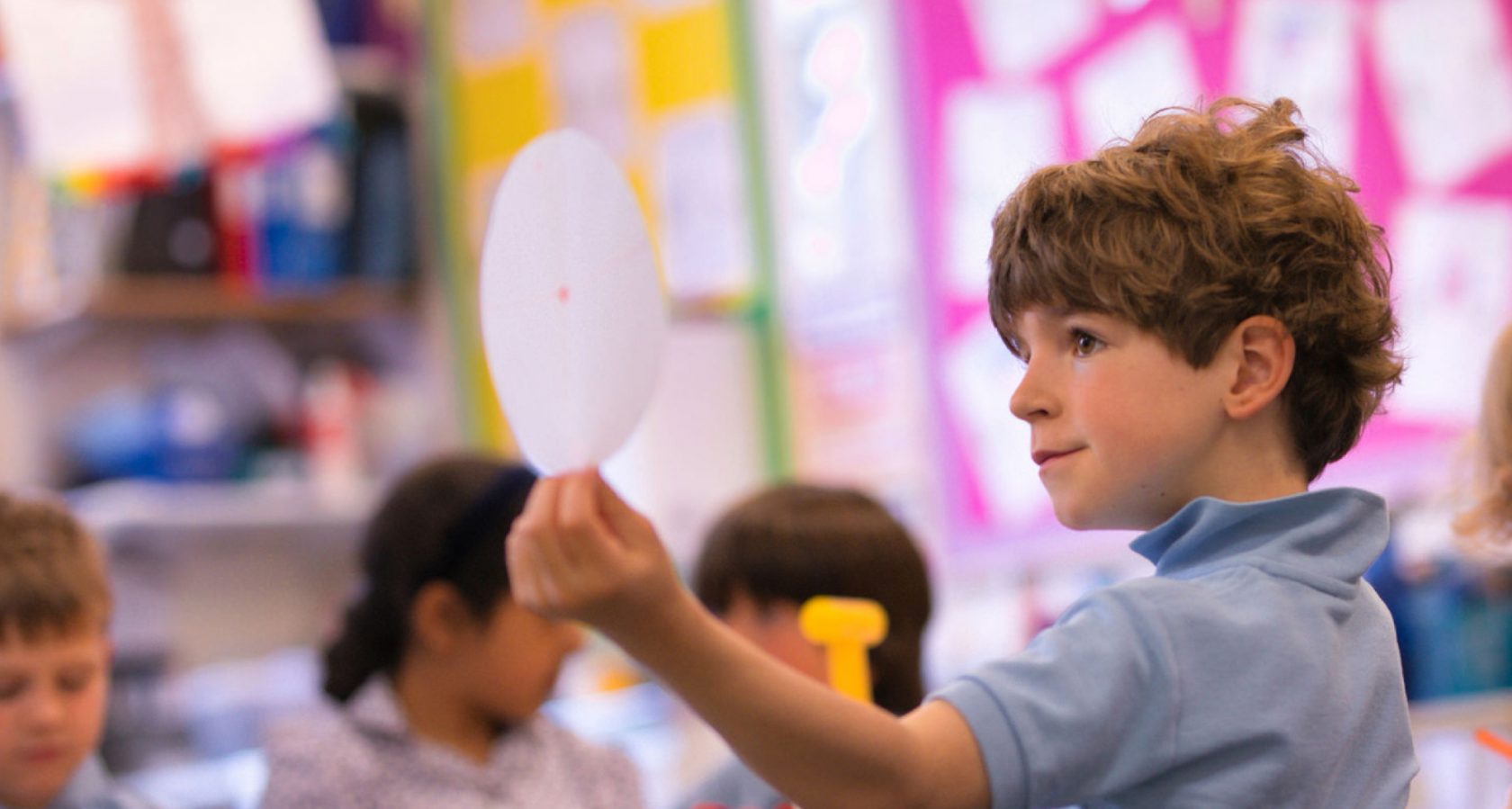