All St George’s pupils from Reception to Year 8 belong to one of four Houses: Rodney, Revenge, Vindictive or Victory. The Houses are named after famous Royal Naval ships, and reflect the fact that the main school building once housed the Naval Knights of Windsor.

The House system offers an opportunity for pupils of all ages to interact, develop friendships and compete across the age groups. There are House matches in key areas of sport, such as swimming, netball, football, cross-country and athletics, and other events such as an annual music competition, lunches and fundraising for charity events, all aimed at building a sense of belonging to a House. Cups are awarded for successes in major House competitions.

Pupils in the Middle and Upper Schools meet once a fortnight when the Head of House reviews pupil successes and plus points achieved. House points can be earned by all pupils from Reception to Year 8 and are awarded for effort, attainment or outstanding behaviour. The aim is to encourage pupils to reach their full potential, rewarding effort as well as achievement. The Senior Prefect team plays an important part in running their House and acting as role models for other pupils.

Pupils feel a great sense of loyalty to their House and enjoy both the competition and the support generated by the House System. 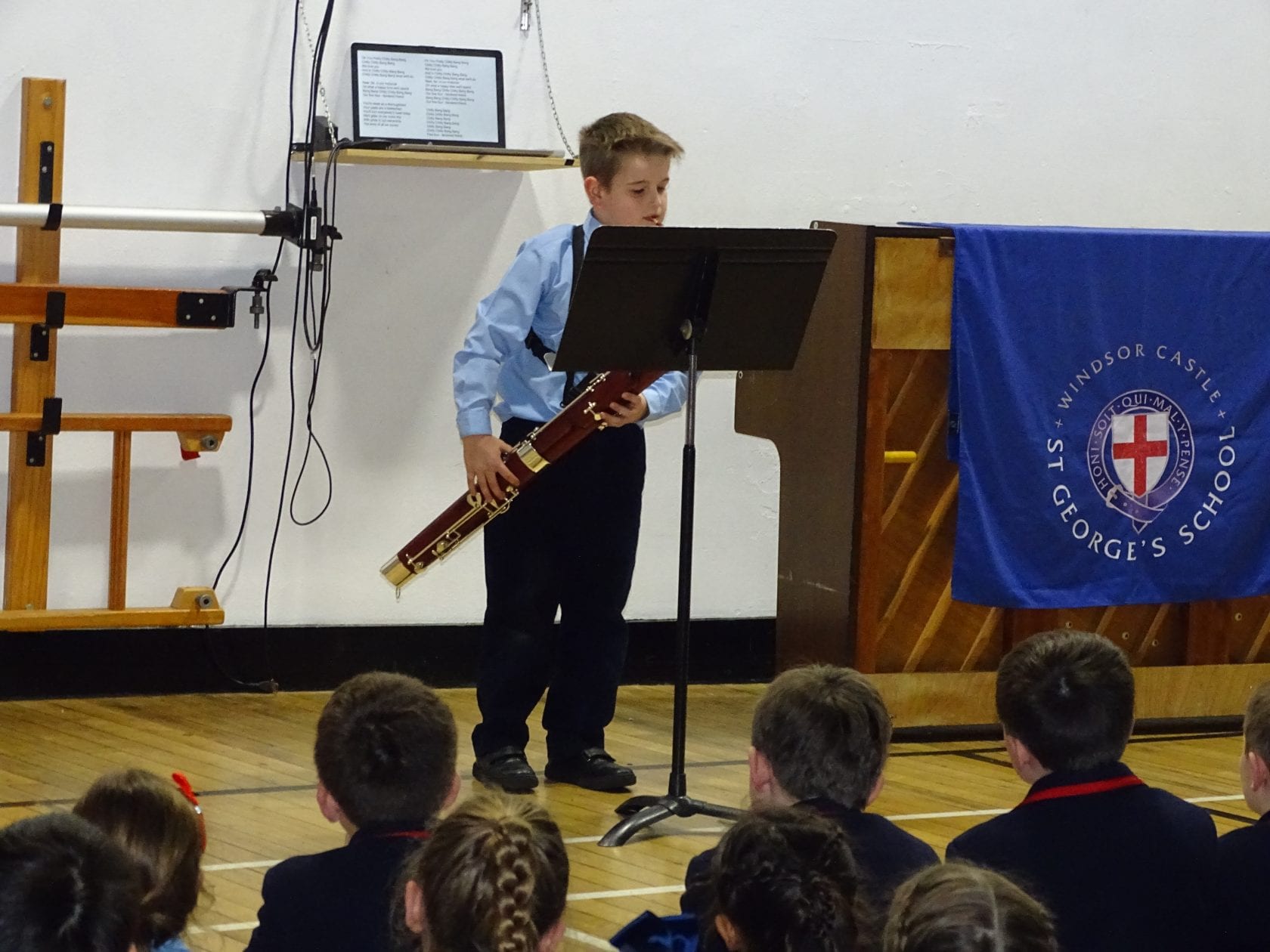 The House Music competition this year had the theme of 'Transport' for the choice of songs. It proved to be a hugely enjoyable way to end this half term and a triumph for Rodney House who carried away the trophies for the Best Song and Overall Winners of the...
Read More